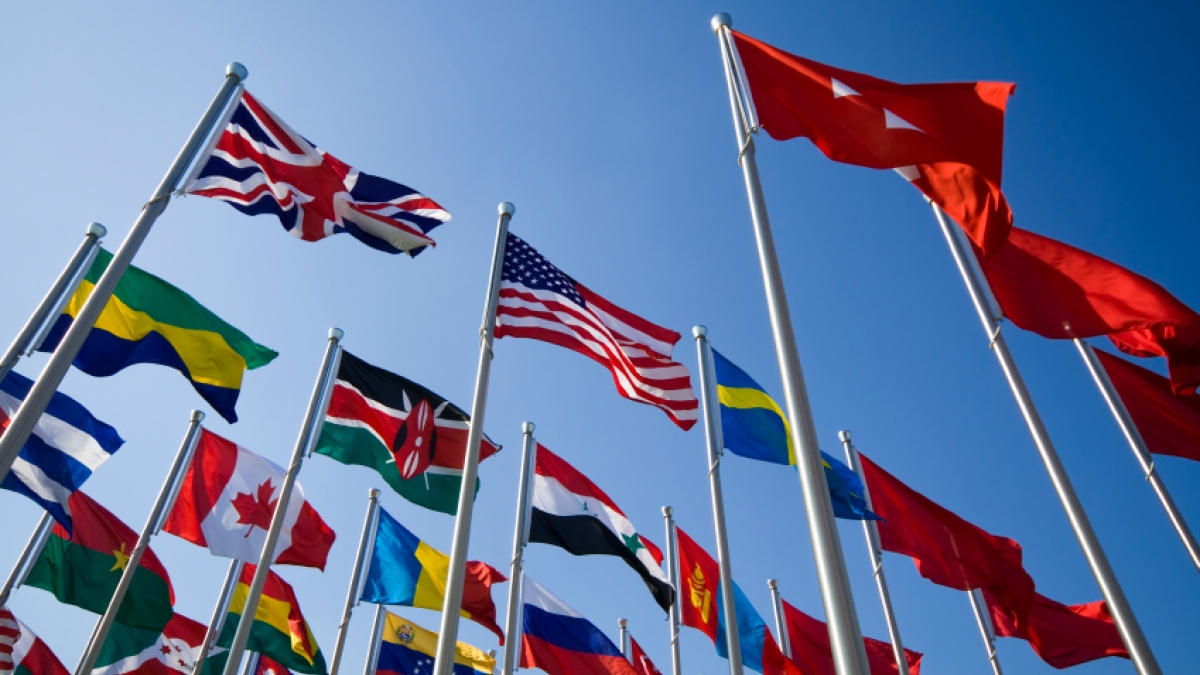 Since the end of the Cold War, Americans have largely lost interest in foreign policy news.

The exception to that is when Americans are involved in or have the direct threat of armed conflict. But when it comes to the nuances of foreign policy and the diplomatic dealings with both allies and adversaries, generally speaking, the American public has become disinterested.

News outlets have gutted foreign bureaus and most foreign policy news has become reduced to quick snippets and back page fodder.

That may soon change or need to change with the ascendance of Donald Trump to the presidency. While Democrats and Republicans have differed on policies, there has been a certain American steadiness through the decades in regards to our alliances and maintaining a certain world order no matter who was in the White House.

With the arrival of Trump, an unpredictable wildcard, this represents the first time foreign nations have no idea what to expect from America’s Commander in Chief. Traditional allies are feeling a sense of nervousness. Meanwhile, some adversaries sense an opportunity to strengthen their own standing in the world while others may seek to bolster their own alliances and defenses because of Trump’s unpredictability.

Without traditional American leadership, the World Order could be in for a shakeup, making foreign policy news more important and relevant than it has been in decades.

With that in mind, I found some of this morning’s headlines to be quite interesting.

From the New York Times: It seems Trump’s interactions with foreign leaders have so far been just as unmeasured and off-the-cuff as many expected (and feared). Speaking off the top of your head might be fine around friends – and it seems to sometimes even play well in a campaign – but it can be downright dangerous when it comes to foreign affairs. The state department will try to reel him in, but consider how much luck campaign staffers had trying to do that during the campaign.

From The Financial Times: China has become increasingly aggressive in the South China Sea, an often-overlooked region that could be the place most likely to start World War III in the coming decades. Trump’s unpredictability already has Chinese analysts scrambling to map out the new future of Sino-American relations. They were already positioning themselves to take on the U.S. A Trump presidency will only encourage that.

From Foreign Affairs: A Trump presidency has leaders in Moscow, Damascus and Tehran happy about their prospects in Syria. When authoritarian leaders are happy, that is never a good sign for freedom and democracy. But, at this point, the prospects of a positive outcome for the Free Syria opposition seem increasingly like a lost cause.