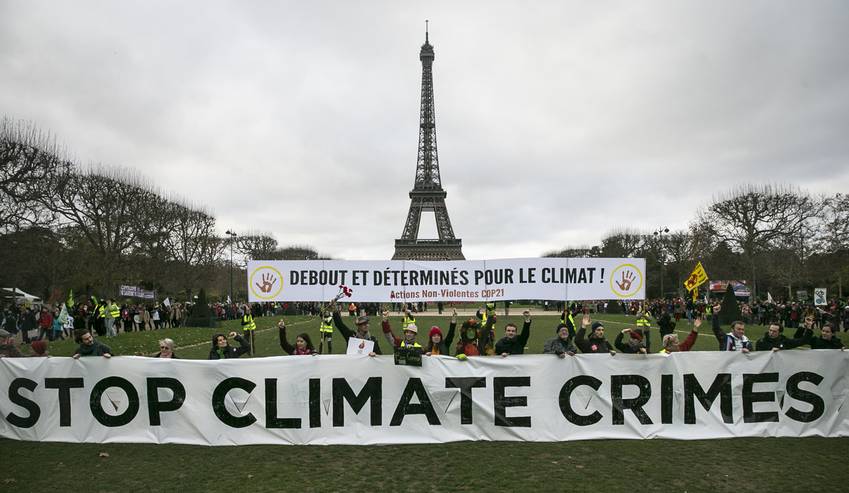 President Trump’s decision to back the U.S. out of the Paris Climate Agreement was based on ignorance, short-sightedness and greed, not scientific data, input from the scientific community or any environmental or economic research. That was evident from his speech announcing his decision, which – as is common with Trump – was filled with falsehoods and misrepresentations.

His speech provided a hefty workload for fact checkers, who found plenty of evidence showing that Trump lied, misrepresented facts and demonstrated a lack of understanding about the agreement during his speech. Check out the rundown of Trump’s speech on FactCheck.org:

Don’t trust FactCheck.org? Here are three other fact-checking sources and their take on Trump’s speech:

The great thing about fact-checking organizations is they back up their cases with plenty of evidence. The problem is their reports contain a lot of dry words that aren’t a lot of fun to read. And that’s the problem.

People who are good at analyzing and processing information are already informed voters. The problem with today’s extreme conservatives/Trump supporters is they want to be entertained. So they seek out infotainment, not information. Tune in to primetime programs on Fox News and you’ll find it isn’t about informing viewers. Their programs present their content like it’s a pro-wrestling organization: A world of good guys versus bad guys, all talking in short, simple phrases, and all meant to create an emotional response in the viewer rather than an intellectual one.

That kind of coverage is extremely effective at getting viewers. But it is terrible at informing viewers.