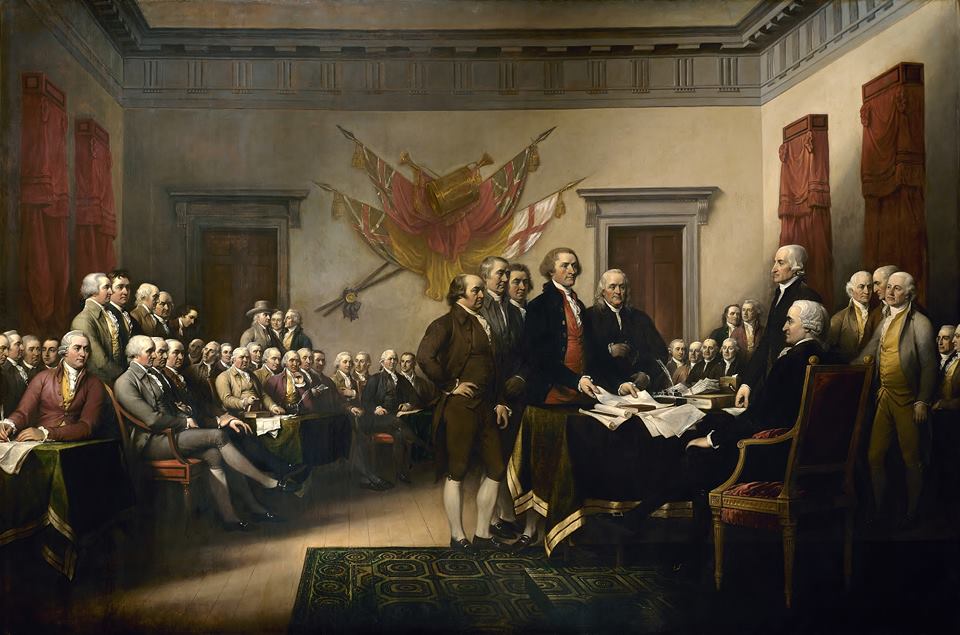 Perhaps you’re one of them – someone who feels out of place at a dinner party when friends rant about government trying to take away our guns, or on Facebook when a friend is going on about how college should be free or we should have a $15 an hour minimum wage.

Our country desperately needs moderates. The political discourse in this country has become dominated by Left vs. Right. But our entire system of government is built upon compromise. And compromise doesn’t happen with those on the far left or far right. It happens in the middle.

At some point, moderates need to find their voice. At some point they need to start embracing the label of “moderate,” as unexciting as that label may sound. We need moderates in this country, and we need people who aren’t afraid to stand up and argue for moderate principles.

Good governing is not a team sport. It is not about team loyalty, about brand identification, about putting party first. It is about discussion, analysis, and compromise.

Our system of government is broken. The far left and far right aren’t going to fix it. It’s up to moderates to stand up and not be afraid to have a voice again, to debate and discuss the complex issues facing our country, to look for ways to compromise and govern instead of leaving it to those who would act like impetuous children rather than statesmen and women.

With this site I hope to add a moderate voice to that void in American political discourse. If you want to help give rise to moderates in this country, help spread the word. Follow us on Facebook and Twitter, tell your friends about us, and, most of all, stand up and be proud to be called a moderate.